Coates, who previously headed England Netball, was appointed in March 2020, while former cyclist Symington took over the job in August last year. Symington will join British Cycling as head of its Olympic and Paralympic programme.

British media reported last month that a number of athletes had told World Athletics president Sebastian Coe after the Diamond League meeting in Zurich that they were unhappy with the current regime and urged him to intervene.

"Mark Munro, current Development Director, will take over as Interim CEO for a period of six months to provide strategic continuity and leadership to the staff, athletes and coaches and will prioritise working with the Board to start the recruitment process for both roles," UK Athletics said in a statement. 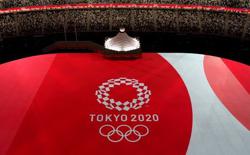 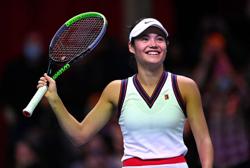