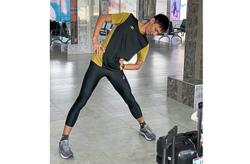 He cleared 2.10m to win the event in Almaty on Sunday (June 20) but failed to hit the Olympic Games qualifying mark of 2.33m.

It would have been nicer to qualify on merit but the seasoned campaigner Hup Wei will still make it for his third Olympics in Tokyo based on the world ranking.

He has to remain in top 32 by end of June to make the cut and currently, he is lying at the 16th spot. 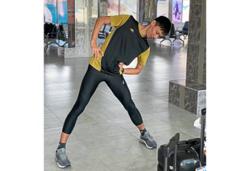 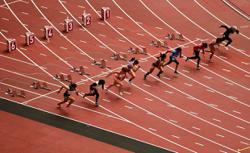