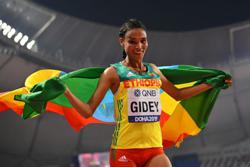 Datuk Asir Victor showing off some of his favourite medals.

PETALING JAYA: Former national 400m runner Datuk Asir Victor has passed away due to complications after a surgery.

The Ipoh native passed away aged 80 on Tuesday (May 11) morning at the Ipoh Specialist Hospital.

According to a family member, he had a vein bypass surgery recently but complications arose after the operation and he had to be admitted for severe pain and breathing problems.

The funeral will be held at his sister's residence in Jalan Wayang, Buntong and he will be laid to rest at the Tambun Catholic Cemetery.

The diminutive runner, who was nicknamed "The Bull", won several gold medals in the SEAP (now SEA) Games from 1965 to 1973. 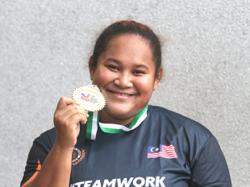