PETALING JAYA: Malaysian Athletics Federation (MAF) president Datuk S.M. Muthu is optimistic the squad can win up to eight golds at the Vietnam SEA Games although their athletes have not gone for any competitions for more than a year.

The national track and field athletes contributed five golds, nine silvers and seven bronzes at the last SEA Games in the Philippines, including a gold in the blue-riband men’s 100m event through Mohd Haiqal Hanafi.

The SEA Games will take place in December.

“Our athletes have the quality to win five to eight gold medals in Hanoi but plenty of planning is needed to prepare the athletes, ” said Muthu after the SEA Games selection meeting yesterday.

Muthu added the Malaysian Grand Prix scheduled in April and Malaysian Open in June would be the events for track and field athletes to prove their mettle to make the final SEA Games squad.

The MAF have submitted 122 names (65 male and 57 female) for the Vietnam SEA Games and the list will be trimmed after the Malaysian Open in June.

“We hope the two internal competitions will be a good test for the athletes before we finalise the list for the SEA Games.

“We also plan to send our middle distance athletes to a 1,500m competition in Japan in May.” 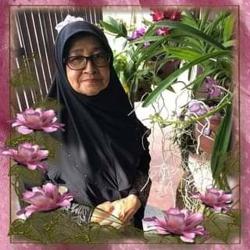