KUALA LUMPUR: National high jumper Lee Hup Wei will be given a wild card to compete in the Tokyo Olympics next July if no other national athletes qualify on merit by then, said Malaysian Athletics Federation (MAF) president Datuk S.M. Muthu.

He said this was based on the 33-year-old high jumper’s current world ranking.

“For now, Hup Wei is clearly in the lead but should any other athlete succeed in overtaking him during the qualifying period which is until June 29, 2021, we will give the slot to that athlete,” he said.

Hup Wei has a personal best of 2.29m, which he did at the 2019 World Athletics Championships to emerge as the first Malaysian athlete to reach the finals since the inception of the competition in 1976. — Bernama 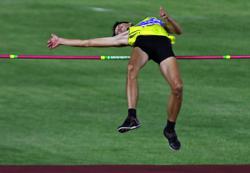 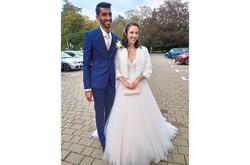