World Cup 2014: Can the Red Devils breach the Russian tanks?

It is match day 11 at the 2014 World Cup in Brazil. Here is a preview of the three matches.

Iran was close to securing a draw against tournament favourites Argentina but one moment of magic from Lionel Messi was enough to undo Iran’s defensive brilliance. Nigeria beat Bosnia 1-0 in the other group F match. Ghana and Germany played out to a 2-2 draw in what proved to be a neck-to-neck affair in Fortaleza.

Today’s big match up is between United States vs Portugal in group G. South Korea is set to face Algeria in group H while Belgium will look to seal their place in the knockout stages by beating Russia in tomorrow’s game.

Belgium had a shaky start against Algeria but they somehow managed to get the three points against them. Marc Wilmots will be hoping to see his players come good against Russia. Romelu Lukaku will lead the line and he will be hoping to get ample ammunition from Kevin De Bruyne and Eden Hazard. 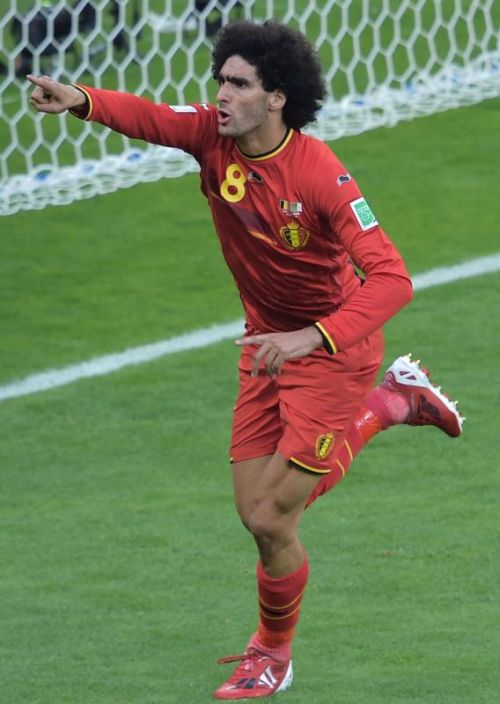 Maroune Fellaini  looks set to be reinstated into the starting line-up after impressing against Algeria as a substitute. He will be partnered with Axel Witsel as the team’s pivots. Wilmots will stick with his defenders and they will have to be on their toes when facing Aleksandr Kerzhakov and co.

Sergei Ignashevich and Vasili Berezutskiy are solid centre-backs and Lukaku is in for a very physical battle with them. Alan Dzagoev, Yuri Zhirkov and Igor Denisov will be the creative fulcrums for Russia but against Belgium, I’m expecting them to track back and help their defense.

Belgium will play enterprising football while Russia will play a very defensive game. It won’t be pleasing to the eye but I’m expecting Belgium’s good brand of football to prevail against the Russians. Belgium to win 2-1.

To this date, I haven’t seen an Asian side winning a game in the group stages. Can South Korea end that wait? They look promising but the World Cup is one of toughest football competitions in the world and South Korea knows it’s not going to be easy defeating Algeria.

Under Hong Myung-bo, South Korea is much more balanced but inexperience might affect their progress in the group. Lee Keun-ho who scored against Russia might start this time and he will play on the left-wing. Lee Chung-yong will be other one playing on the other side of the wing. 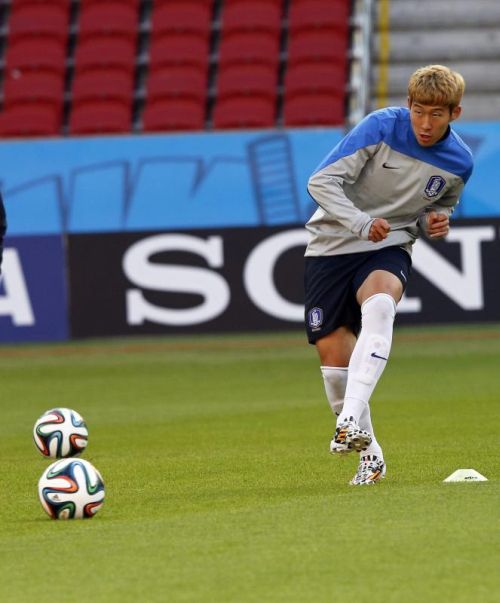 Son Heung-min will be the main man forward and he will be assisted by Park Chu-young up front. South Korea’s defence will have to be on their toes when facing Algeria’s tricky wingers.

Soufiane Feghouli and Saphir Taider are tricky wingers and the South Koreans will have to be real tight on them.

Nabil Ghilas might start this time around and his physical strength will surely cause problems for Hong Jeong-ho and co.

Last match of the day, wounded Portugal will hope to beat the United States to keep their knockout stage hope alive.

Paulo Bento had a horrific start to the tournament and he will be without two key players, Pepe and Fabio Coentrao for this match. Andre Almeida is expected to replace Coentrao while Ricardo Costa will replace Pepe.

Eder looks set to replace Hugo Almeida upfront and his presence in the d-box will surely cause problems for the Americans. Tall, physically strong and skillful, Eder will want to announce himself in the world stage by impressing in this match. 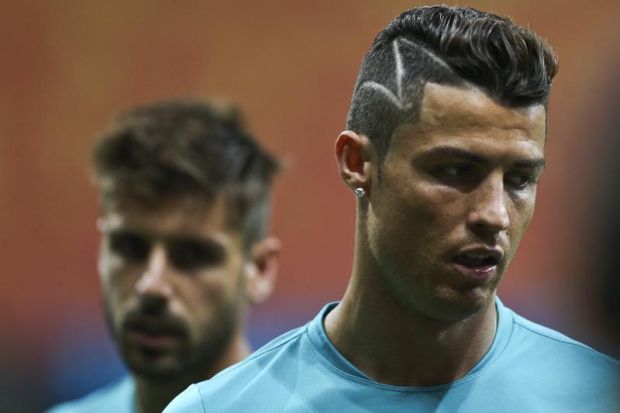 Cristiano Ronaldo looks set to play in this match even though his knee was heavily strapped in most of the team’s training sessions. He will be important but the captain will surely want his other teammates to turn up as well.

Under Jurgen Klinsmann, United States has looked promising and they will look to continue their winning momentum by shocking Bento’s side. Players like Clint Dempsey, Da Marcus Beasley, Geoff Cameron, Jozy Altidore and Jermaine Jones will be the players to watch for this match.

Can the Yanks trounce the Os Navegadores? I don’t think so...Portugal to beat the United States 2-1