Who is set to win the Golden Ball?

I know it’s too early to start predicting the winner of the Golden Ball - an award for the best footballer in World Cup 2014.

When the tournament starts this Friday, 736 players would give their all to help their country do well in Brazil.

In 2002, I remembered the prowess of Ronaldinho and goals of Ronaldo. Zinedine Zidane’s last World Cup was a joy to watch, including his stunning headbutt on Marco Materazzi.

Wesley Sneijder showed the world how to construct and build attacks but he couldn’t help The Netherlands beat Spain in the 2010 World Cup final, thanks to Andres Iniesta’s solitary goal!

But then, being a football freak, I'm tempted to list the possible players who might win the Golden Ball. For this tournament, I’ve listed five of the best players who looks set to shine in tropical temperatures of Brazil. If you have your own list of best players, you can tweet your list to @avinesh90. 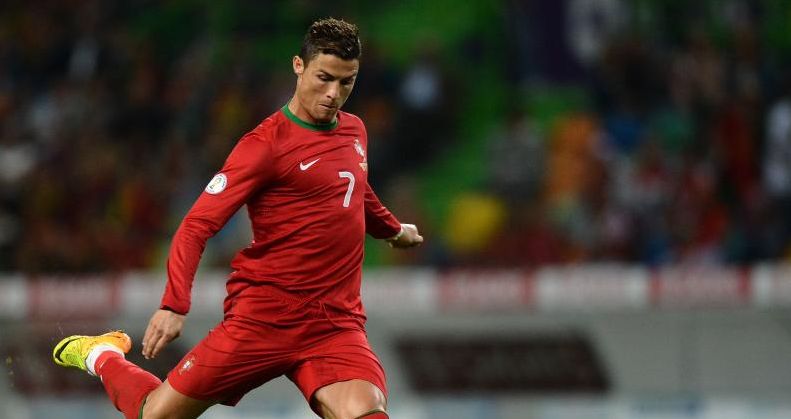 His 51 goals in 47 appearances throughout his Real Madrid season are staggering statistic. Many have criticised his performances for Portugal. He made them eat their words, want to know why? Watch the World Cup play-offs between Sweden and Portugal. In the two-leg playoff, he scored four goals to beat the Swedes. He also helped Real Madrid win the Uefa Champions League and became the star with 16 goals throughout the tournament. But can he continue his rich vein of form in Brazil. Against sides like the United States, Ghana and heavyweights Germany, Portugal has no one else but to rely on him. However, he might not feature in the first game against Germany due to tendonitis. If he misses, it will be a big blow for Paulo Bento as he knows he will lose one of the best players in the world. Portugal's weakness is their depth and Bento will be hopeful for Ronaldo’s recovery. His speed, agression, dribbles and finishing abilities will be a delight to watch in the World Cup. If he recovers quickly, then teams will have to be very careful with the 29-year-old mercurial forward. 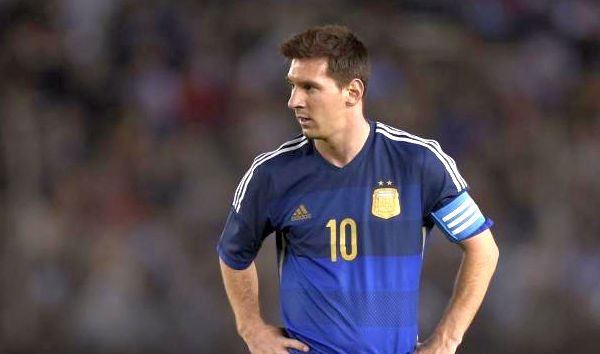 By his standards, he had an average season with Barcelona but he still plundered in 41 goals in all tournaments. The 27-year-old wizard has won the Uefa Champions League, Copa Del Rey and La Liga but all he wants is the World Cup. If that hunger drives him on over the next four weeks to victory, he will cement himself as one of the best players the game has ever seen. Under Alejandro Sabella, Messi has been given more freedom to play and the decision to hand the captain’s armband seems to be paying dividends. He scored 10 goals throughout the Conmebol qualifiers and many are expecting him to come good in this tournament. He had an average campaign in 2006 and 2010 but this time around, many are expecting him to come good. His mazy dribbles, left-foot finesse and eye for a good pass will be a joy to watch. He may have had a tough season with Barcelona but I’m expecting him to banish the demons and perform well for the Los Albicelestes. He was indomitable with Santos but after joining Barcelona, he was overshadowed by the prowess of Lionel Messi. He had a decent season though - scoring 14 goals and assisting 11 times as a left-winger. He was a star with Santos but with Barcelona, he had to learn the Barca way of football. However, his statistics with the national team are mind blowing. He already has 48 caps and scored 31 times for his country. Pretty good for a 22-year-old. He impressed during the Confederations Cup with his dazzling skills, dribbles and finishing but the World Cup is a whole different proposition. Will he be able to handle the home crowd? If you ask me, he is able to do so. During the Confederations Cup, he was at ease and just absorbed the crowd’s presence. Expect him to do the same this time but Luiz Felipe Scolari knows very well that Neymar is not the only one who will shoulder the burden. The 11 players on the pitch will have to shoulder that but he also knows Neymar is capable of changing a game. You’re in for a samba treat if Neymar plays! 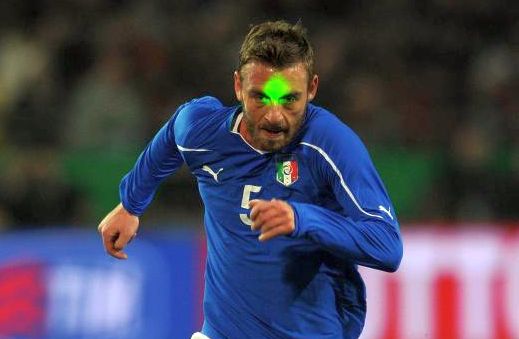 Mario Balotelli blows hot and cold but when it comes to consistency, Daniele De Rossi and Andrea Pirlo are the epitome of it. However when it comes tenacity, aggression, tactical awareness, vision and great passing, De Rossi aces it. If you ask me, he is one of the most underrated players in world football. He has been a loyal servant for AS Roma and when it comes to national duty, he gives his all. I will never forget his displays in World Cup 2010 and Euro 2012. He was consistent and showed great guile as a midfielder. He can come in with his crunching tackles and pin point interceptions but he can also pass and shoot well. He has already earned 95 caps with Italy and will look to get his century in this tournament. (That means Italy has to qualify till the quarter-final). They are in a tough group but Italy has what it takes to beat Uruguay, England and Costa Rica. De Rossi and Pirlo click well as a pair and they will be very important if Italy wants to qualify for the next round. De Rossi hoisted the cup in 2006 as a squad player but now, he will surely want to carry it as a first-team player! Watch out for his performances! 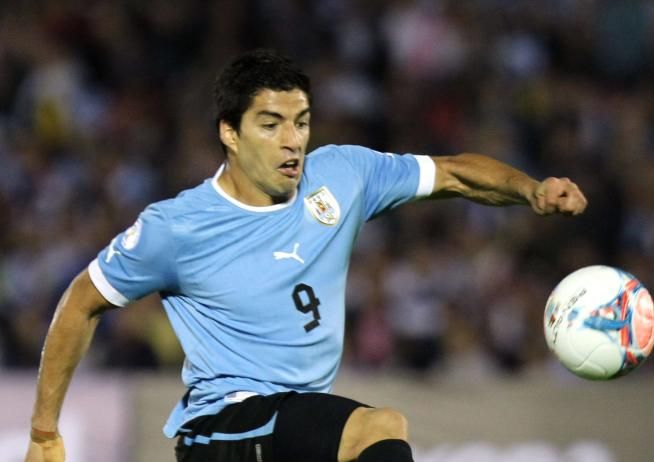 He served his ‘sentence’ and came back strongly! He didn’t just score goals but nearly helped Liverpool to win the title only for them to slip against Chelsea and Crystal Palace in the final stretch of the league. He missed the first five games of the season due to his 10-match ban he received last year for biting Chelsea’s Branislav Ivanovic in a league match. In 33 league games, the 27-year-old scored 31 goals and also top scored in the World Cup qualifiers with 11 goals in 13 games for Uruguay. Not to forget, he scored three goals in the Confederations Cup. Worthy candidate for the upcoming Ballon D’Or - You bet! What a season he has had! Hattricks against West Bromwich Albion and Cardiff City and four goals against his favourite hunting side, Norwich, the Uruguayan was unstoppable. He is known for his dribbles, vision and ability to pop up shots from nowehere. Together with Edinson Cavani and Diego Forlan, teams will have to be wary of this trio. The buck-toothed striker has matured into a fine striker and he will be the main man for Uruguay in the World Cup if he recovers from his knee injury. The last I heard, he said he is prepared to face England. Phil Jagielka and Gary Cahill will have to be on their toes when facing him!