Will they banish their tag as ‘chokers’?

The teams featuring in group C.

THIS group is going to be an open affair. All four sides have what it takes to come out from this group. Last week I gave my take on Group B and predicted a tough battle for Netherlands, Spain and Chile.


For this group, I had a tough time predicting the outcome. Colombia is back after they last qualified for the World Cup in 1998. The other three teams have featured in the previous World Cup. All of them can be menacing when on form.


Here is my take on teams participating in Group C.

The last time they played in the World Cup, they were booted out of the group. Collecting only three points, the team was fancied to do well after flunking in 1994 but otherwise happened. This time around, the current team did well in the qualifiers and fancied to qualify for the next round. The current crop of players have been dubbed as one of the best Colombian teams and one player - Radamel Falcao - will lead that assault. Coached by Jose Pekermen, Colombia is the favourites to come out first in this group. Falcao is one of the world’s best strikers and he will be relied to plunder in the goals. James Rodriguez, Juan Guillermo Cuadrado and Macnelly Torres will provide ammunition for the 27-year-old striker and their defense led by Christian Zapata and Luis Perea will be rock solid too. I’m expecting them to impress this time! 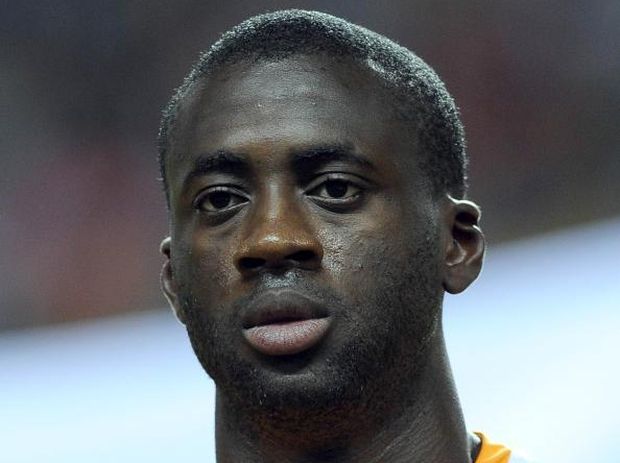 Veterans will be the key players for Ivory Coast! Didier Drogba still features regularly for his national side while the likes of Didier Zokora, Kolo Toure, Yaya Toure, Emmanuel Eboue and Romaric continue to play a key role for the ‘Elephants’. Ivory Coast finished third in the 2010 World Cup group stage behind Brazil and Portugal. This time around, they’ve been earmarked to qualify from this group but all their opponents can be tricky. The burden shouldn’t be on the veterans only. Sabri Lamouchi will be hoping that the likes of Gervinho, Lacina Traore, Seydou Doumbia and Cheikh Tiote will reduce the burden of the veterans. This will be Didier Drogba’s final World Cup and he will be hoping to end his international career on a high! Industrious yet skillful! Japan have improved so much! Top teams have struggled against them and last month, they surprised Netherlands in a friendly by holding them to a 2-2 draw. Led by Alberto Zaccheroni, Japan is known for the industrious players and skillful lads like Shinji Kagawa and Keisuke Honda. They are one of the best Asian sides and the reigning Asian champions will look to stun the world by qualifying out of this group. They have what it takes to do so and teams like Greece and Ivory Coast will have to be wary of that. Colombia will also face stern opposition from the Japanese but the South Americans are far superior thanks to their technique and world class players! European players like Kagawa, Honda, Yuta Nagatomo, Atsuto Uchida, Hajime Hosogai and Hiroshe Kiyotake will play a pivotal role but also expect the J-league lads like Yasuhito Endo and Yasuyuki Konno to play a key role too! 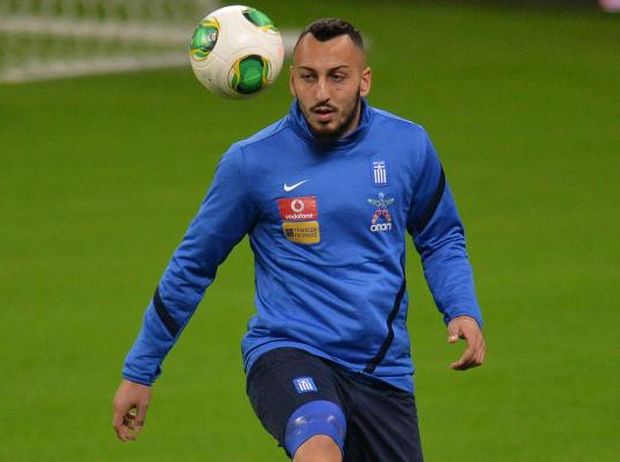 If they were to turn out as the 2004 European champions Greece squad, they will not survive in this group. Such is the ammunition in this group, Greece will have to adopt a balanced play rather than a defensive one. Led Portuguese manager Fernando Santos, Greece has many technical and skillful players this time. Otto Rehhagel relied on players physicality to win Euro 2004 but Santos prefers a more tactical approach and that has helped Greece developed their game. Giorgios Karagounis still plays for the national team but this time, the talisman is another player. Kostas Mitroglou has been sensational for Olympiakos and single handedly brought Olympiakos to the second round of the UEFA Champions League. At the age of 25, he is beginning to showcase his potential and Greece will hope to see the best of him during the World Cup. Kyriakos Papadopoulos is also back after injury and he will partner Sokratis Papastathopoulos in defence. They have an exciting squad but will it be enough for them to come out from this group? Only time will tell…

Colombia will be the favourites to come out first in this group. Japan, Ivory Coast and Greece to fight it out for the second spot. All these teams can be a menace and let’s hope that these sides produce good displays and enthrall the fans in Brazil!