The quest for bigger penis

THE three greatest ancient Greek philosophers are Aristotle, Plato and Socrates. Socrates taught Plato who in turn taught Aristotle. Of course, Aristotle famously taught Alexander the Great, who subsequently conquered the Middle East. Many may argue that these three great thinkers shape the beginning of Western philosophy and modern civilisation.

Aristotle was very different in his teachings and created a form of logic. Such thoughts became some of the roots of the scientific methods in physics, metaphysics, ethics and politics, even after hundreds of years. 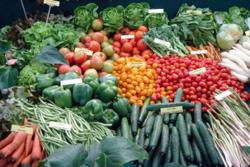