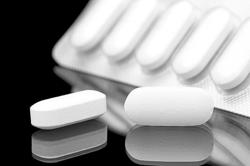 Clearly, Dr Wee is cognisant and empathises with public distress over unrequited additional expenses and when passengers are overcharged. Moreover, it indicates that the ministry is not mincing with its words but is serious that it will take the afore-mentioned action should any opportunist seek to exploit a passenger’s need for a transport service provider which complements the public transport system.

It must be emphasised that e-hailing operators must take concerted efforts to improve their services, lower their fares and refrain from arbitrarily raising their fares.

Dr Wee also stressed that he would not want to be put in a situation where he would be forced to regulate the e-hailing industry, as this would result in disturbing the gig economy. In safeguarding the livelihoods of gig workers, Dr Wee certainly does not want their welfare to be jeopardised.

Meanwhile, further developments to the public rail system are expected following a few more announcements by Dr Wee yesterday ie 19 new trains in phases by the end of 2023 for the Kelana Jaya LRT line, upgrading exercise for the 28 four-car train model and the implementation of 23 recommendations that would improve the passenger safety and reliability of the Kelana Jaya LRT line.

The ministry recognises the importance of public transport. To expand convenience for the public, the ministry is always performing its best to improve connectivity and shorten travel time. When more commuters utilise public rail network facilities, passenger vehicles on the roads will decrease. Subsequently, traffic congestion and carbon emission will likewise be reduced enabling a green environment, while the quality of life will similarly be enhanced. 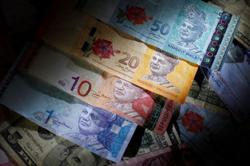