LABELLING China and Russia as “autocracies” and the United States and some allies as “democracies” has been a feature in Western media’s coverage of the Group of Seven summit, amplified by a self-claim of “free open societies and democracies” in the G7 Leaders’ communique.

Such polarized categorisation, instead of recognising China as the world’s largest and most substantial democracy, disregards history, denies facts and denotes hegemonic motives. 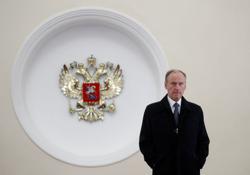 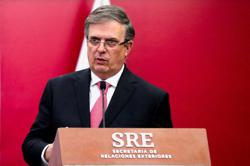 Waiting with bated breath
It’s only fair to ask for 30% representation
Allocation must be provided for cybersecurity
Putting nutrition at forefront of healthcare
Embracing carbon trading for a greener economy in Malaysia
Anwar’s 'if we win the election' promises: Once bitten, twice shy
SOS from school PTA
Periodic fogging a must to control dengue
No role for middlemen in real estate business
Passing of anti-stalking Bill a significant milestone for public protection, says Wanita MCA