The day a future King of Malaysia came to our rescue 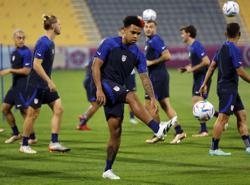 THE tragic stampede in Malang, Indonesia, brought back mixed memories for me personally to the day when a small group of sports journalists survived a harrowing incident in Hong Kong.

It was in May 1999 when a future King of Malaysia came to our rescue as hundreds of Nepali fans invaded the pitch minutes before the final whistle of an Olympic football qualifying match in a group which featured Japan and the Philippines as well. 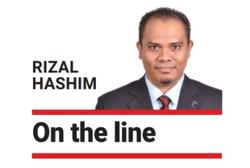