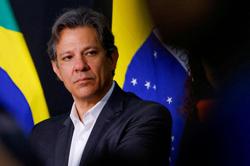 Lula would be formally invited next Monday, a source familiar with the matter said, during his meeting with two U.S. envoys; National Security Advisor Jake Sullivan and the country's Latin America advisor, Juan Gonzalez.

The visit's date has not yet been decided, but it would take place before Christmas, the source added.

Biden was one of the first heads of state to congratulate Lula on his victory. At the inauguration, however, the U.S. government should be represented by Secretary of State Antony Blinken, the source said.

Haddad said Lula has received several invitations, but, due to lack of time, he will likely only travel to the United States and Argentina before taking office. 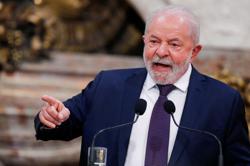 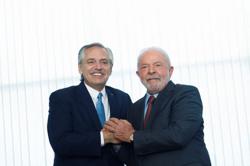