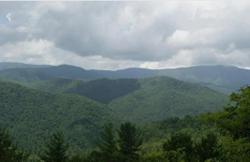 Member states meeting at the ICAO assembly in the Canadian city of Montreal have adopted a collective long-term aspirational goal (LTAG) of net-zero carbon emissions by 2050, one of the only global sector-specific climate goals, according to ICAO.

ICAO said on social media that LTAG aligns international aviation with the Paris Agreement and follows a commitment by the industry itself last year.

The 41st assembly is held from Sept. 27 to Oct. 7 at ICAO's Montreal headquarters, during which member states and representatives from international organizations have established ICAO's priorities, supporting the increased sustainability and digitalization of 21st century air transport. 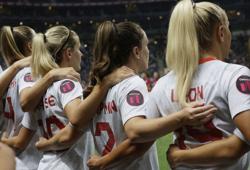