FILE PHOTO: A Russian serviceman addresses reservists at a gathering point in the course of partial mobilization of troops in the town of Volzhsky in the Volgograd region, Russia September 28, 2022. REUTERS/Stringer/File Photo

BERLIN (Reuters) - Germany's embassies in countries neighbouring Russia have seen a surge in visa enquiries from Russian citizens since partial mobilisation for the war in Ukraine began in their home country, a source from the German foreign ministry said on Friday.

"We can confirm a sharp increase in the number of enquiries sent to our foreign missions in the region, particularly by e-mail and telephone," the source told Reuters.

In some cases, people were going to the embassies in person.

An exact figure was not given because it had become impossible to process the requests within set deadlines, the report said, adding that appointments for hearings were no longer being handed out.

The ministry is said to be considering increasing its staff in the five cities.

The source said that this was standard protocol in response to an increased workload.

The German embassy in the Georgian capital Tbilisi had registered more than 300 visa applications from Russian citizens since partial mobilisation began in the middle of this week, up from 10 to 20 such requests per month over the past few months, according to Spiegel. 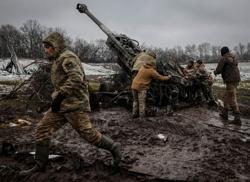 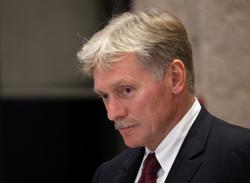