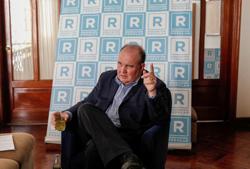 "This has got to stop. Noise has become a real nuisance in Yaounde," Atangana said during a crisis meeting with trade union leaders of brewery outlets and the entertainment and leisure sector.

Facts and figures show noise has become a major pollution problem with about 40 percent of environmental protection complaints related to noise in the city, Atangana said.

The government will shut down activities and roadside bars and snacks that do not work to prevent and control noise pollution, officials said.

"We will initiate punitive measures to target noise pollution generated from public activities in places such as public squares," said Emmanuel Mariel Djikdent, Prefect of Mfoundi division where the capital is located. 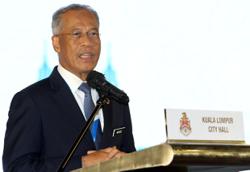 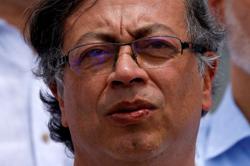