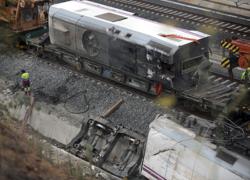 MADRID, Aug. 16 (Xinhua) -- A wildfire in the Alicante Province of Spain's Valencian Community continued to rage on Monday, after burning over 9,500 hectares of land and evacuating almost 2,000 people from their homes, civil protection agencies said.

The fire in Vall d'Ebo has affected a radius of around 75 kilometers, where strong winds, high temperatures and complicated geographic conditions in the hilly terrains have dampened firefighters' efforts to put out the flames, the Valencian regional government said.

It said 36 aircraft and helicopters, including some from the neighboring regions of Castille-La Mancha and Murcia, are currently fighting the flames, with around 300 firemen working through the night.

Most of the evacuated people are staying with extended family members, and the Red Cross has opened two shelters in the municipalities of Pego and Muro.

The fire in Vall d'Ebo is not the only wildfire plaguing the region. On Monday, flames also engulfed Bejis, to the north of Valencia, leading to the evacuation of four villages -- Arteas de Abajo, Arteas de Arriba, Rios de Arriba and Clotios, along with a camping site.

Spain continues to suffer from one of the hottest and driest summers on record, after the highest temperatures ever recorded in July. Lack of rain has left water volumes in its reservoirs at less than 40 percent of their storage capacities -- 20 percent below the average level for this time of the year. 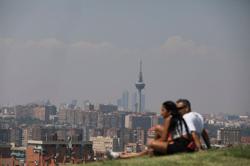 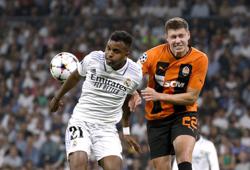