Chile's environmental regulator said Tuesday it launched an investigation after tidal waves caused the collapse of a construction platform belonging to an Antofagasta Minerals project in the country's northern coast.

The head of Chile's SMA environmental regulator office in Coquimbo, Gonzalo Parot, said the structure that collapsed on Monday included a crane and a generator with a fuel and oil tank, which have yet to be recovered due to bad weather.

In a recorded statement, Parot said the company was ordered to "carry out hourly monitoring by drones to ensure that there is no spill." Adding that samples would also be taken from the beach.

The construction platform was being used for works at Los Pelambres copper mine's INCO complimentary infrastructure project which includes a desalination plant. Antofagasta Minerals did not report the impact of the incident on the project schedule.

In a statement, the company said there was a plan to retrieve all elements of the collapsed structure and that while it had not detected environmental damage, a specialized firm will monitor the area "in case some trace of contamination could appear." 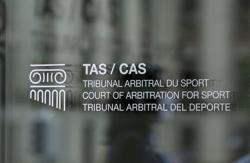 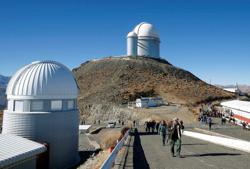