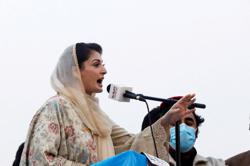 Rescue workers shift a body of a victim, who was killed after a passenger bus and an oil tanker collided and caught fire, from an ambulance outside Nishtar Hospital in Multan, Pakistan August 16, 2022. REUTERS/Arshad Raza Zaidi

"Three buses were racing. One of them rammed into an oil tanker," police official Imran Shaukat told Reuters, describing the incident on a motorway near the central city of Multan.

The crash triggered a fire that engulfed both the tanker and the bus, he said. The oil tanker was beyond identification to determine what company it belongs to, he said.

A spokesman for the motorway police said the tanker's driver fled the scene.

Officials from a state-run rescue service said the bus was bound for the southern port city of Karachi. The rescue service identified the operator as the Daewoo bus company and said at least 20 passengers had died, some of them burnt completely.

An employee who answered the phone at Daewoo's Lahore office confirmed that its bus was involved in the incident and that the driver was among the dead. Senior officials at the company were not available for comment.

"The fire was raging when we got here," he said, adding that most of the passengers were caught by the fire in their sleep.

Deadly road accidents are common in Pakistan, mainly due to speeding and poor road infrastructure. An oil tanker overturned and caught fire in 2017 in the region, killing more than 100 people. 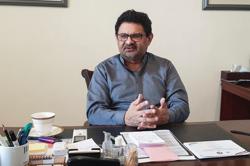 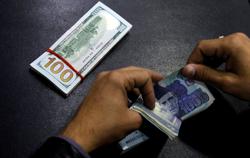