U.S. says a drone attack targeted its Syria base, no casualties 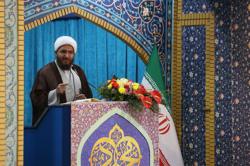 WASHINGTON (Reuters) - A drone attack hit a compound run by U.S. troops and U.S.-backed Syrian opposition fighters in eastern Syria on Monday, with no casualties, the United States military said.

"Operation Inherent Resolve forces, in coordination with our Maghaweir al-Thowra partners, responded to an attack by multiple unmanned aerial systems in the vicinity of Al-Tanf Garrison," the U.S. military said in a statement.

The attack took place at the base near where the borders of Syria, Jordan and Iraq meet. There was no claim of responsibility for the attack.

Major General John Brennan, the commander of Combined Joint Task Force, said "coalition personnel retain the right to self-defense, and we will take appropriate measures to protect our forces".

(Reporting by Kanishka Singh in Washington; Editing by Alex Richardson) 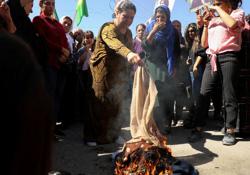