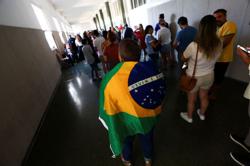 The action aims to ensure safe drinking water and the water demand for industrial and agricultural production and minimize the losses caused by the drought, according to the provincial flood control and drought relief headquarters.

The continuous high temperature has led to drought in an area spreading more than 178,000 square km across Hunan. The drinking water of rural residents in the province is basically guaranteed, the headquarters said.

Authorities have also arranged agricultural technicians to help farmers fight the drought and assist water conservancy workers in rice irrigation, according to the Department of Agriculture and Rural Affairs of Hunan Province.

Hunan is a significant agricultural base in the country, rich in grain, tea, and other agricultural products. 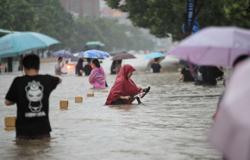