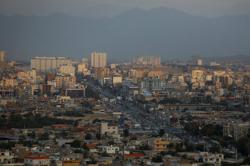 FILE PHOTO: The Pentagon logo is seen behind the podium in the briefing room at the Pentagon in Arlington, Virginia, U.S., January 8, 2020. REUTERS/Al Drago/File Photo

WASHINGTON (Reuters) - The Pentagon on Friday said it had transferred an Afghan detainee who was held at Guantanamo Bay for 15 years, a move that comes after a court ruled the United States had no legal justification to hold him.

Opened under Republican President George W. Bush, the Guantanamo Bay prison had its population peak at about 800 inmates. President Barack Obama, a Democrat like Biden, whittled down the number, but his effort to close the prison was stymied largely by Republican opposition in Congress.

The latest transfer reduces the number of detainees to 36.

In a statement, the Pentagon said that Asadullah Haroon al-Afghani had been transferred from the detention facility and would be repatriated to Afghanistan. It thanked the Qatari government for its help.

In October, a U.S. District Court ruled that Haroon's detention was unlawful. Prior to the ruling, a review board of national security officials had said that Haroon was eligible to be transferred.

The Taliban administration's spokesman in Afghanistan Zabihullah Mujahid was Haroon had been handed over, adding another Afghan detainee remained at Guantanamo Bay.

"As a result of the efforts of the Islamic Emirate of Afghanistan and its direct and positive interaction with the United States, one of the remaining two detainees, Asadullah Haroon, was released from Guantanamo prison," Mujahid said.

(Reporting by Idrees Ali in Washington and Gibran Peshimam in Islamabad; Editing by David Gregorio) 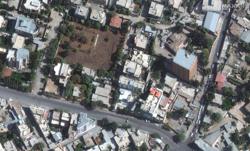 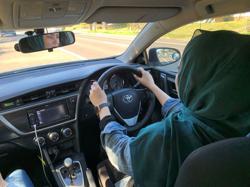