NEW YORK, May 24 (Xinhua) -- Local Black children and families can not contain their fear since 10 Black people were killed at the Tops supermarket in Buffalo, New York, on May 14 in a racist mass shooting, reported The New York Times on Monday.

"The mass shooting was the deadliest in the United States so far this year, and one of the deadliest racist massacres in recent American history," said the report, noting that federal data shows a recent spike in hate crimes against Black Americans.

The schools are predominantly Black around this area, and school officials want Black families to trust that if any such threat were to arise on school buses or in classrooms, their children would be protected, according to the report.

"But parents and students aren't feeling all that trusting. And some are wondering how a school system that has neglected its Black children for so long can be expected to help them cope with the tragedy," said the newspaper in its report.

Buffalo's public school system is racially diverse, but its schools are still segregated. Many Black students are concentrated in schools with high rates of poverty, which tend to underperform, in part because they often have less experienced teachers and fewer rigorous courses, it added. 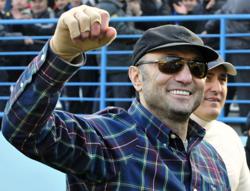 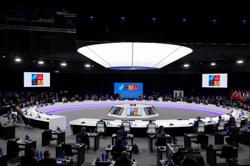