Russia has not seen Italian peace plan for Ukraine 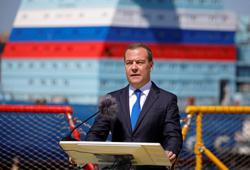 (Reuters) -Russia has not yet seen an Italian peace plan for Ukraine, but hopes to receive it through diplomatic channels, Kremlin spokesperson Dmitry Peskov said on Tuesday.

Italian Foreign Minister Luigi Di Maio gave the broad outlines of the plan last week and said that he had discussed it with United Nations Secretary General Antonio Guterres during a visit to New York.

"We haven't seen it yet, we hope it will be delivered to us through diplomatic channels and we will familiarise ourselves with it," Peskov said.

The plan would involve international groups such as the United Nations, the European Union and the Organization for Security and Co-operation in Europe which would act as facilitators to organise localised ceasefires initially, Di Maio told a news conference in Italy last Friday.

Former Russian president Dmitry Medvedev, now deputy chairman of Russia's Security Council, was dismissive of the plan and other such initiatives by the West.

"It seems that it was prepared not by diplomats, but by local political scientists who have read a lot of provincial newspapers and operate only with Ukrainian fakes," Medvedev said on his Telegram channel.

Italian Prime Minister Mario Draghi has repeatedly called for a ceasefire in Ukraine. Italy's broad ruling coalition is divided over the issue of whether to supply more arms to Ukraine. 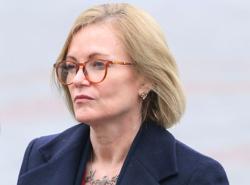 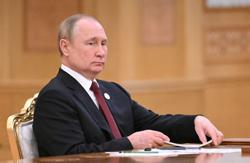