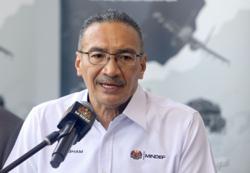 MUMBAI, May 20 (Xinhua) -- India's domestic airline Jet Airways will resume its operations after receiving its revalidated Air Operator Certificate (AOC) from the country's aviation regulator, the airline said in a press release Friday.

The airline was revived by the Jalan Kalrock Consortium under the Insolvency and Bankruptcy Code as per the National Company Law Tribunal (NCLT) approved resolution plan.

The grant of the AOC, valid for one year, was the final step involving several procedural checks for the airline's operational readiness, which got concluded with the airline successfully conducting a number of flights earlier this week with officials from the aviation regulator on board.

The airline intends to recommence operations in the next quarter of July-September and will unveil aircraft and fleet plan, loyalty program and other details in a phased manner in the next few weeks.

Before its operations were suspended in April 2019, Jet Airways established in 1993 flew to over 65 destinations in India and across the world with 124 narrow-body and wide-body aircraft.

In March, India's domestic airline operators ferried 10.6 million passengers compared to 7.8 million in the same month a year ago, as per the aviation regulator's monthly statistics. 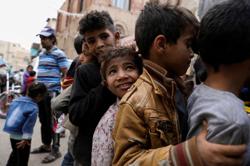