Situation in Northern Ireland is of grave concern - UK's Truss 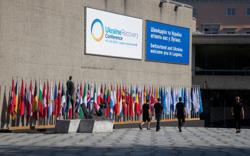 British Foreign Secretary Liz Truss gives a statement to the House of Commons on the situation in Northern Ireland, in London, Britain May 17, 2022. ©UK Parliament/Jessica Taylor/Handout via REUTERS

LONDON (Reuters) - Britain's foreign minister Liz Truss said on Wednesday that the situation in Northern Ireland was of grave concern, adding that the current trade arrangements weren't working and changes were needed. 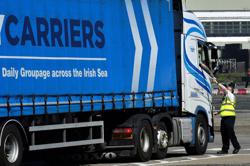