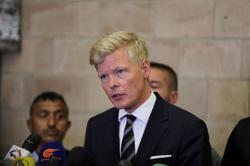 RIYADH (Reuters) - Yemen's government has agreed to allow Houthi-issued passport holders to travel outside Yemen, three officials said on Thursday, removing a major obstacle that had stalled resumption of commercial flights from the capital Sanaa under a truce deal.

The two-month truce between a Saudi-led coalition and the Houthi group that runs the north went into effect on April 2 and has largely held. But resumption of select flights agreed under the U.N.-brokered deal did not proceed, risking derailing the first big breakthrough in peace efforts in years. 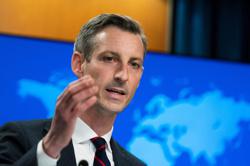 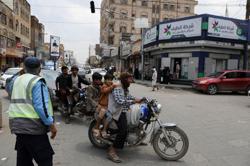