BOGOTA (Reuters) - The leftist former mayor of Bogota, Gustavo Petro, remains the front-runner in Colombia's May 29 presidential election, while center-right candidate Federico Gutierrez has vaulted into second place, according to a poll released on Friday by Invamer.

Petro, who was a member of the M-19 left-wing guerrilla group and governed Colombia's capital between 2012 and 2015, is favored by 43.6% of prospective voters, the poll found, while Gutierrez, a former mayor of Medellin, the country's second-largest city, has 26.7%. 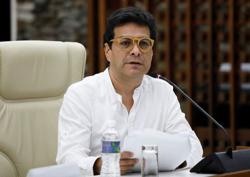 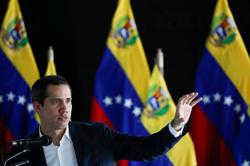