GENEVA (Reuters) - A World Health Organization technical advisory group was reviewing data on India's Covaxin shot against COVID-19 on Tuesday with a decision on its emergency use listing likely soon, a spokesperson said.

"If all is in place and all goes well and if the committee is satisfied, we would expect a recommendation within the next 24 hours or so," Margaret Harris told journalists at a U.N. press briefing.

Millions of Indians have taken the shot produced by Bharat Biotech but many have been unable to travel pending the WHO approval. 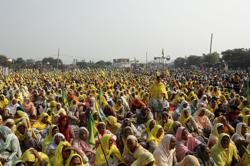 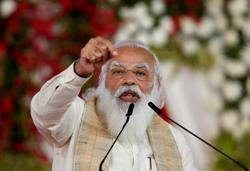