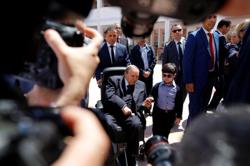 Bensalah was named interim president after President Abdelaziz Bouteflika stepped down in April 2019 following mass street protests to reject his plan to seek a fifth term, and demand political and economic reforms.

Bouteflika, who ruled the North African country for two decades, himself died on Friday aged 84.

Protests continued after the resignation of Bouteflika despite the imprisonment of several senior officials for involvement in corruption cases during Bouteflika era.

Bensalah, also head of the upper house of parliament for several years, remained in office until the election of the current president, Abdelmadjid Tebboune, in December 2019. 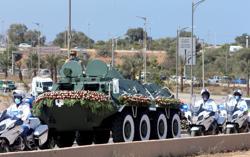 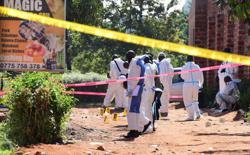