KINSHASA (Reuters) - Guinea's military junta said on Friday it would not bow to pressure from regional leaders to allow President Alpha Conde, whom it detained during a coup earlier this month, to leave the country. 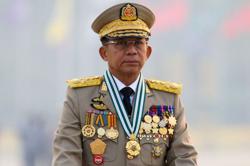 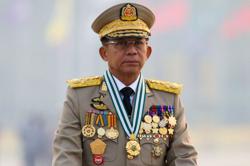