LIMA (Reuters) - Abimael Guzman, the founder of Peruvian rebel group Shining Path that killed tens of thousands in the 1980s and 1990s, died on Saturday at 86, Peruvian authorities said in a tweet.

Guzman had been reportedly in poor health in recent months and had been imprisoned since 1992. 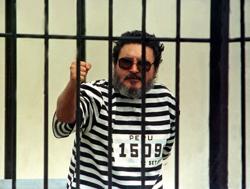 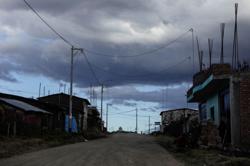