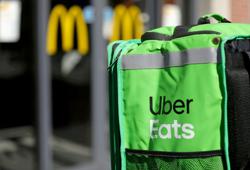 PARIS (Reuters) - French police said they had arrested two suspects in connection with an armed robbery at a jewellery store on the opulent Place Vendome in central Paris on Tuesday.

There have been a spate of armed robberies in the French capital in recent months, with crime and security expected to feature high on the list among voter concerns in next year's presidential election.

In July, after a raid on a Chaumet jewellery store near the Champs-Elysees, almost 2 million euros ($2.4 million) worth of goods was recovered and suspects arrested. 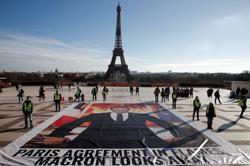 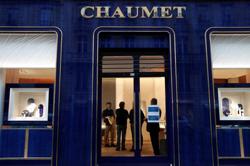