KABUL (Reuters) - The city of Zaranj in Afghanistan's Nimroz province fell to the Taliban on Friday, provincial police said, making it the first provincial capital the insurgents have captured as they step up offensives.

A spokesperson for Nimroz's police, who declined to be named for security reasons, said the Taliban had been able to capture the city because of a lack of reinforcements from the government.

The insurgents have taken dozens of districts and border crossings in recent months and put pressure on several provincial capitals, including Herat in the west and Kandahar in the south, as foreign troops withdraw. 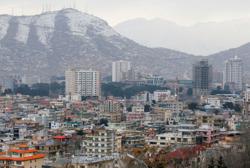 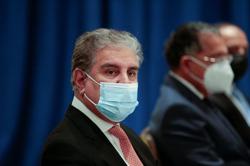