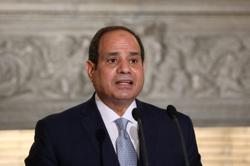 Egypt, Saudi Arabia, the United Arab Emirates and Bahrain agreed in January to end a dispute that saw them boycott Qatar since 2017 over charges it supports terrorism, a reference to Islamist groups, which Doha denies.

Cairo had in June appointed an ambassador to Qatar, following a similar move by Riyadh. The UAE and Bahrain have yet to restore diplomatic ties.

Qatar had closed its embassy in Libya in 2014, when many foreign missions in Tripoli shut down as the country split between warring administrations.

Since fighting in Libya ended last summer, the factions have accepted a new unity government mandated to unify institutions and prepare for elections in December. 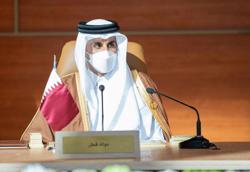 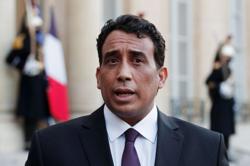