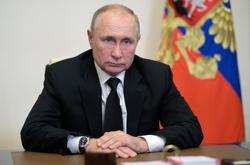 LONDON (Reuters) - A lawyer acting for Russian businessmen Mikhail Fridman and Pyotr Aven said on Wednesday that Harper Collins had reached an agreement with them and agreed to issue an apology over aspects of a book about Vladimir Putin's Russia.

Hugh Tomlinson, a lawyer representing claimants in a defamation hearing against Harper Collins, told the High Court that "an accommodation" had been reached.

Lawyers for Harper Collins could not immediately be reached for comment. 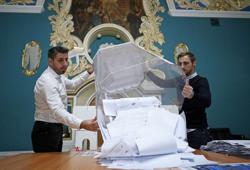 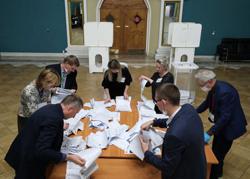