AMMAN (Reuters) - Jordan's military court will start the trial next week of a former royal court chief and a minor royal on charges of agitating to destabilise the monarchy, state media said on Sunday.

Prosecutors last week referred to court the case of Bassem Awadallah, an ex-royal court chief and finance minister who played a big role in the drive to liberalise the economy, and Sherif Hassan Zaid, a distant relative of the king. 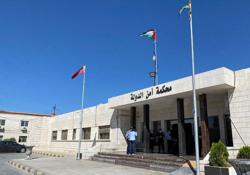 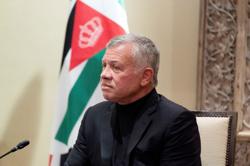