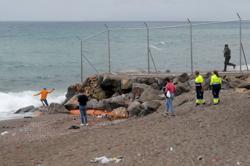 Among the 2,700 migrants, there were around 700 minors, El Pais newspaper and Europa Press agency reported, quoting police sources who accused Morocco of passively protecting its border at a time of increased diplomatic tension between both countries. 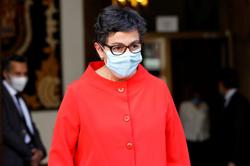