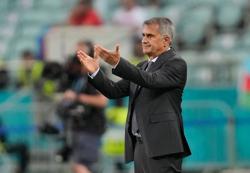 ISTANBUL (Reuters) - One Turkish soldier was killed and four were wounded in the northwestern Syrian region of Idlib on Monday in a rocket attack on a supply convoy, Turkey's Defence Ministry said.

Turkish forces identified targets in the area and opened fire in retaliation, the ministry statement said. It did not say who carried out the attack. 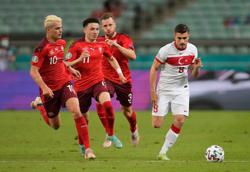