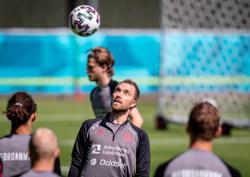 COPENHAGEN (Reuters) - A Danish high court on Thursday found a Norwegian citizen of Iranian heritage guilty of illegal spying and complicity in a failed plot to kill an Iranian Arab opposition figure in Denmark, upholding a lower court's verdict.

The case, which has exposed an ongoing intelligence power struggle on Danish soil between Saudi Arabia and Iran, led Denmark to call for EU-wide sanctions against Iran in 2018, following the Norwegian man's arrest.

"A unanimous jury in the Eastern High Court has found an Iranian man guilty of illegal intelligence activities and complicity in an attempted murder of an exiled Iranian in Ringsted," the Danish public prosecutor said on Twitter on Thursday.

He was to be sentenced later in the day, it said.

The defendant, Mohammad Davoudzadeh Loloei, was arrested in October 2018 and sentenced to seven years in jail by a district court last year for spying for an Iranian intelligence and for his involvement in a plot to kill the leader of an Iranian Arab opposition group.

He had appealed against the verdict to the high court. 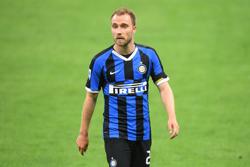