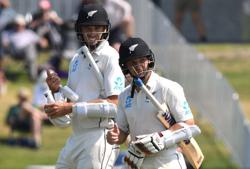 WELLINGTON (Reuters) - New Zealand's Catholic Church formally apologised on Friday to the survivors of abuse within the church and said its systems and culture must change.

Cardinal John Dew, who is the Roman Catholic Archbishop of Wellington and Metropolitan of New Zealand, made the apology at the Royal Commission into Abuse in Care on behalf of the bishops and congregational leaders in New Zealand.

"Today, recognising the importance of this moment, I apologise to you, on behalf of the bishops and congregational leaders of the Catholic Church in Aotearoa New Zealand," said Cardinal Dew, who is also the president of the New Zealand Catholic Bishops Conference.

"I also apologise to you on behalf of those who preceded us as bishops and congregational leaders. We offer no excuses for their actions, or for ours, that have caused you harm."

Cardinal Dew's comments in Auckland was part of witness statements being recorded from faith-based institutions at the Abuse in Care inquiry that is underway to resolve historic and current abuse claims.

Prime Minister Jacinda Ardern set up the Royal Commission in 2018 saying the country needed to confront "a dark chapter" in its history, and later expanded it to include churches and other faith-based institutions.

An interim report by the Commission in December found up to a quarter of a million children, young people and vulnerable adults were physically and sexually abused in New Zealand's faith-based and state care institutions from the 1960s to early 2000s.

The inquiry found children, some from as young as nine months old, suffered years of abuse, which included rape and electric shock treatment, by staff at psychiatric and state care facilities, clergy and foster guardians.

"We acknowledge that the systems and culture of the Church allowed abuse to occur. These systems and culture failed you and must change," said Cardinal Dew.The Royal Commission will make recommendations to the government in its final report later this year. It is one of longest and most complex commissions of inquiry undertaken in New Zealand. 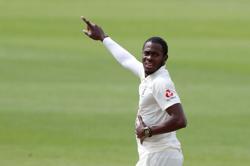 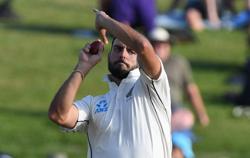