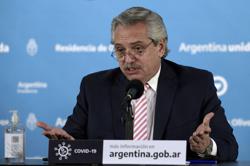 FILE PHOTO: A civil defense personnel checks the temperature of worshippers ahead of the Friday prayers outside al-Husseini mosque, as Jordan announced stricter measures to curb the spread of the coronavirus disease (COVID-19), in Amman, Jordan February 26, 2021. REUTERS/Muath Freij

AMMAN (Reuters) - Jordan is planning new restrictions including extending a night curfew and closing some businesses, the government said on Monday, after it posted a near record one-day tally of coronavirus cases, driven by a more contagious variant.

The surge in the last two months, blamed on the fast spread of the variant first identified in Britain, has put Jordan’s infection numbers above those of most of its Middle East neighbours and reverses months of success in containing the outbreak.

It forced the government last month to reimpose a lockdown on Fridays and delay the opening of schools while imposing stringent restrictions on public gatherings and stiffer fines for not wearing masks and ignoring social distancing.

The cabinet is due to unveil tougher measures including extending a night curfew that currently begins at 9 p.m. and closing some businesses, including night clubs.

Businessmen say the economy, already reeling from its worst contraction in decades, can ill afford a lengthy lockdown that would deepen poverty and push record unemployment even higher.

"The next few weeks are critical but there will be tougher restrictions (in coming days)," Dudin said.

The government is accelerating a national inoculation programme to cover a quarter of the population but is facing shortages.

So far only 200,000 doses of the Pfizer-BioNTech vaccine have arrived from an original 2.2 million vaccines it contracted, Dudin added. 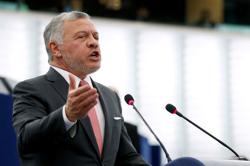 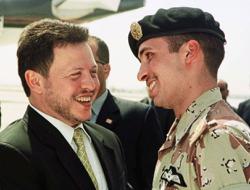