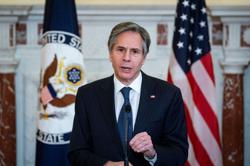 Supreme Leader Ayatollah Ali Khamenei said earlier on Monday Iran might enrich uranium up to 60% purity if the country needed it and would never yield to U.S. pressure over its nuclear activity, state television reported. 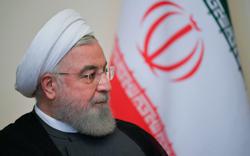 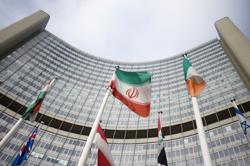