In the 24 hours, a further 230 people had succumbed to the disease in France, bringing the total death toll to 72,877.

Currently, 25,900 COVID-19 patients are receiving treatment in hospitals, representing a one-day drop of eight. Of those hospitalized, 2,896 need life support, down by six in one day.

So far, one million people in France have received anti-coronavirus vaccine jab, according to the Health Ministry.

The government targets to vaccinate 1.4 million vulnerable people and frontline health workers by the end of January, before extending the vaccination to nearly half of the country's 67 million population as of late May.

As the world is struggling to contain the pandemic, vaccination is underway in France and other countries with the already-authorized COVID-19 vaccines. 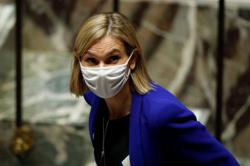 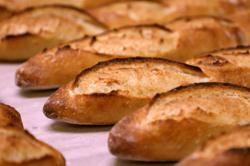