The team from Flinders University has revealed that it has cultivated plant-based meats, caviar, jelly, jams and spreads from lab-grown microalgae.

Senior researcher Kirsten Heimann said that the product has the potential to significantly reduce the carbon footprint associated with food while also having health benefits for consumers.

"Microalgae are really well equipped to clean up the mess we create, like absorb carbon dioxide," she said, according to the report from the Australian Broadcasting Corporation (ABC) on Thursday evening.

"We need to find alternative sources of protein that actually draw down the carbon dioxide and supply the high-quality food for a healthy human population."

The original microalgae product tastes like seaweed but researchers can alter its taste and manipulate it to be nutrient rich, providing health benefits for consumers.

Peng Su, a member of the team, said that they can even change how the product behaves after being consumed.

For example, he said that coffee could be encapsulated within microalgae balls manipulated to release it slowly. 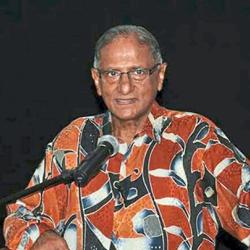