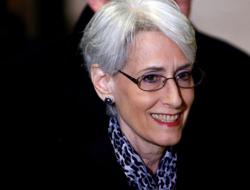 WASHINGTON (Reuters) - Attorneys for President-elect Joe Biden said on Tuesday they were confident the lawsuits filed by President Donald Trump's legal team in Georgia would fail to overturn Biden's win there, as the state worked to finish a recount by Wednesday.

The Trump campaign claimed in court that voter fraud marred Georgia's election, and requested the recount after an earlier hand recount affirmed Biden had won Georgia by more than 12,000 votes. Biden's attorneys on Tuesday said the Trump campaign's remaining lawsuits were based on conspiracy theories and flawed legal arguments. 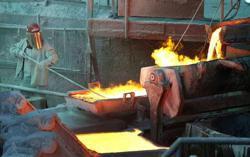