Coronavirus cases in India drop to lowest since mid-July

FILE PHOTO: Shoppers crowd at a market ahead of the Hindu festival of Diwali, amidst the spread of the coronavirus disease (COVID-19), in the old quarter of Delhi, India, November 10, 2020. REUTERS/Adnan Abidi

MUMBAI (Reuters) - Daily coronavirus infections in India fell to their lowest since mid-July, with 29,163 new cases reported for the last 24 hours, taking the total to 8.87 million, the health ministry said on Tuesday.

Daily cases have fallen in India, the country with the second-highest number of infections behind the United States, since hitting a peak in September.

Indians celebrated Diwali, the Hindu festival of lights, over the weekend, and experts have warned that the festival season could lead to a new spike. 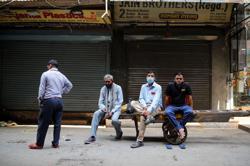 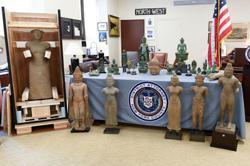