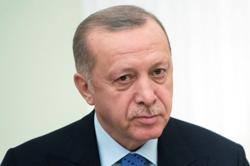 ISLAMABAD, Oct. 30 (Xinhua) -- Pakistan on Friday conveyed condolences over the lives lost in Turkey due to an earthquake, the Foreign Ministry of Pakistan said.

At least four people were killed and 120 others were injured after the earthquake hit the Aegean Sea off Turkey's western province of Izmir on Friday, the Disaster and Emergency Management Authority of Turkey said.

"The government and the people of Pakistan extend their deepest sympathies and heartfelt condolences over the reported loss of several lives as well as injuries to many more as a result of a powerful earthquake in Izmir city and surrounding regions earlier today," a Pakistani foreign ministry statement said.

The statement said the government of Pakistan stands ready to provide all possible support and assistance to Turkey. 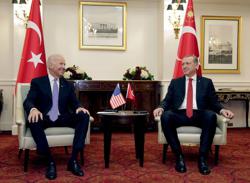