FILE PHOTO: A man reacts as a healthcare worker collects a swab sample amidst the spread of the coronavirus disease (COVID-19), at a testing centre, in New Delhi, India October 17, 2020. REUTERS/Adnan Abidi

The world's second-most populous country also has the second-highest number of infections in the world, after the United States, which has around 8.1 million.

However, India recorded its lowest death toll in nearly four months on Monday with 579 deaths reported in the last 24 hours, taking total fatalities to 114,610. 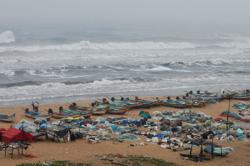 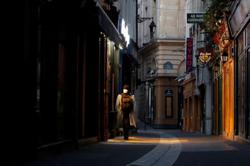