Italy's Alitalia posts record losses in first half of 2020 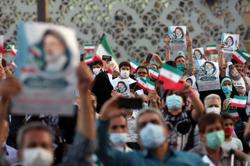 ROME, Sept. 1 (Xinhua) -- Italy's flag carrier Alitalia suffered record losses in the first half of this year amid coronavirus travel restrictions and the global economic slowdown. However, the troubled company still outperformed many of its European rivals.

Alitalia on Tuesday reported a loss of 430 million euros (510 million U.S. dollars) for the first half of the year, compared to a 250-million-euro loss for the same period a year earlier. Over the same period, the company carried around 3.6 million passengers, down by nearly two-thirds year-on-year.

But Alitalia appears to have weathered the storm better than many European airlines. According to figures released by European carriers and tabulated by both the Italian newspaper Corriere della Sera and the data firm Statista, the biggest losses among European airlines were posted by British Airways, which lost 2.4 billion euros (2.85 billion U.S. dollars) over the first six months of the year. Germany's Lufthansa, Iberia Airlines from Spain, Air France, and the KLM all lost more money than Alitalia in the first half of 2020. 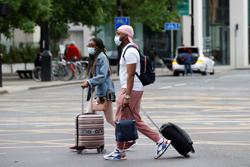 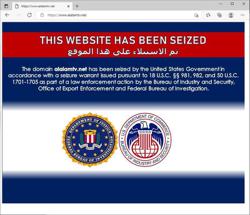